Types of Solar Panels for Residential

Types of Solar Panels for Home

Solar energy is becoming increasingly popular as renewable energy sources are pushed. During the past decade, the solar industry grew by almost 50%, helped by federal incentives such as the Solar Investment Tax Credit and the strong commercial and industrial need for clean energy.

Considering the steady growth of the solar industry, it's worth studying the industry's backbone: solar panels. 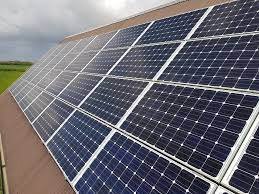 It is usually possible to construct solar panels from one of three different types of silicon: monocrystalline, polycrystalline, or amorphous. Solar panels are often made from silicon because they are durable, highly efficient, and easily obtainable material.

Solar panels made of monocrystalline crystals are the most common and efficient type. These panels produce large amounts of electricity and boast some of the most efficient efficiency ratings on the market due to their high purity silicon.

In addition to taking up less space and having a long lifespan, monocrystalline panels also handle high temperatures well. Several manufacturers offer 25-year warranties for these panels. Monocrystalline solar panels are expensive, so think about how much you're willing to spend before making a decision. 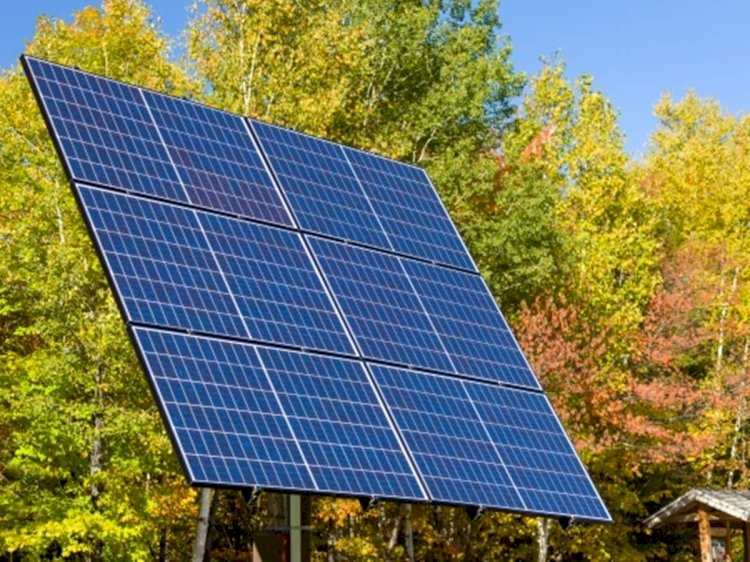 Polycrystalline solar panels are among the most efficient types of solar panels. Thanks to a streamlined manufacturing process, they are less expensive than monocrystalline panels. 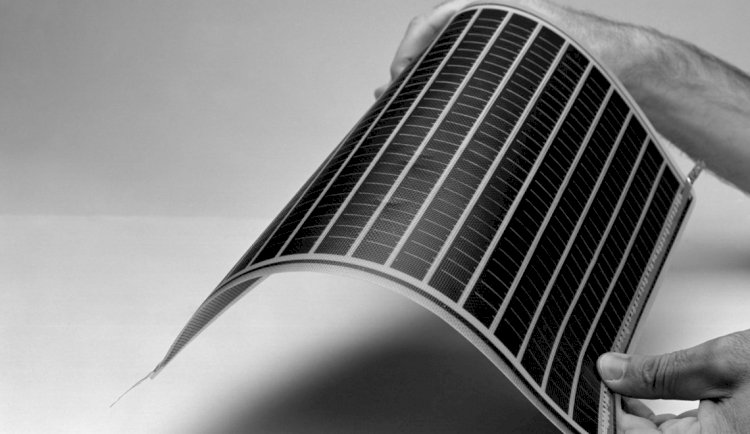 Solar panels made from amorphous silicon are flexible and lighter than monocrystalline or polycrystalline panels due to the thin layer of silicon. In addition, amorphous silicon panels are good at performing at high temperatures. They can absorb a wide range of the light spectrum, so they can also be one of the best solar panels for low-light conditions.

How can you choose the best solar panel for your home?

The best solar panels to use for residential installations are monocrystalline solar panels.

Despite paying a little more, you will still get a system with a subtle appearance without sacrificing performance or durability. With monocrystalline panels, you benefit from high efficiency and power output ratings, resulting in greater savings over the system's lifetime.

Polycrystalline panels might be the right choice for you if you are on a budget. Despite their low cost, thin-film solar panels are not recommended for residential installations because of their poor performance and durability because you will likely not have enough space to install the number of thin-film panels you would need to meet your household's electricity needs.

Solar cells made of polycrystalline material are typically moderately efficient and reasonably priced.

New solar technologies are actively being researched and developed. Several promising technologies, including bifacial solar, CPV, solar tiles, and transparent solar panels, are already on the market or projected to be within the next few years.

When Should you take Apple Cider Vinegar Gummies

How To Make Cool Angel Wings In Your Home▼

How to Remove Pet Dander Off the Mattress?

Factors to Consider While Choosing an Emergency Plumber

How Can Hiring Professional Removalists Save Money?

Plumbing Issues | You Shouldn’t Resolve By Yourself

6 Best Tips to Improve Air Quality in Your Home